In addition to the fantastic array of mammals, our nature reserve is also home to a diverse range of other fauna, particularly birds, butterflies and dragonflies. Our location, just to the south of the world famous Matsalu Bay National Park, ensures a wealth of bird-life can be seen by visitors, both on the reserve and flying overhead. During any day in spring and autumn you will be able to watch flocks of wild geese (particularly European White-fronted Geese Anser albifrons, Bean Geese Anser fabalis and Barnacle Geese Branta leucopsis) flying over the reserve as well as large numbers of Common Cranes Grus grus. 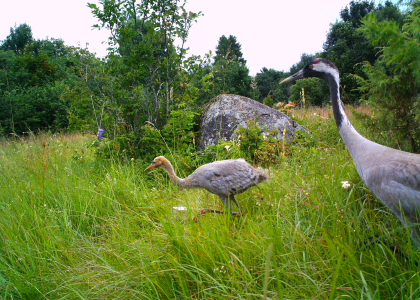 Matsalu Bay is just a 5 minute drive away enabling you to combine a trip to our reserve with experiencing the amazing bird communities at this site that include tens of thousands of Common Cranes, hundreds of thousands of wildfowl and waders and a wide range of other species including Greater Aquila clanga and Lesser Spotted Eagles Aquila pomarina, White-backed Dendrocopos leucotos and Black Woodpeckers Drycopus maritius, Nutcracker Nucifraga caryocatactes and Capercallie Tetrao urogallus. The famous migration watchpoint at Puise (where 36,000 Eurasian Jays Garrulus glandarius were counted on one day alone in 2003!) is just a short drive away. Winter is also a great time to visit with the Baltic Sea's only wintering population of Steller's Eiders Polysticta stelleri just a quick trip away on the nearby ferry while many other excellent ducks, including flocks of brilliant Smew Mergellus albellus, grace the inshore waters of the Baltic. 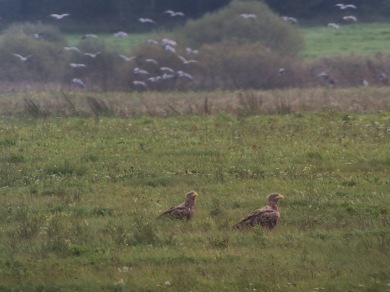 We have recently erected three owl boxes which will hopefully be used by Tengmalm's Aegolius funereus and/or Pygmy Owl Glaucidium passerinum in the coming years. 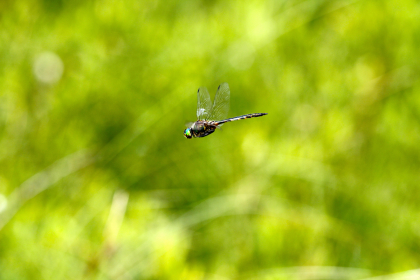 The extraordinary display of flora attracts a huge range of breeding butterflies at the reserve, whilst large numbers of dragonflies (including Bog Hawker (Aeshna subarctica) and Yellow-spotted Emerald (Somatochlora flavomaculata) from adjacent bogs can also be seen during the warmer months. 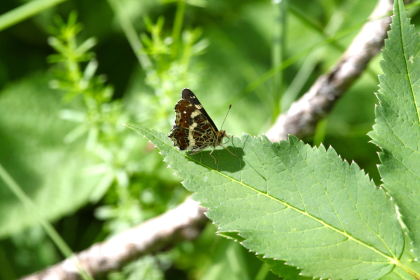 If you have any queries or wish to make a booking, please contact us.

Please note that the reserve is located on private land and any access to it must be pre-arranged via the contact page.

Get social with us.